We were recently quoted in an article on CIPD Asia regarding the rise of mental health issues affecting expats in Asia, and what is being done to combat this. The issue of mental health problems has been widely featured in the Hong Kong media recently, as it is a topic that isn’t talked about enough and many people try to disguise.

It is refreshing to see that the subject is now being broached. 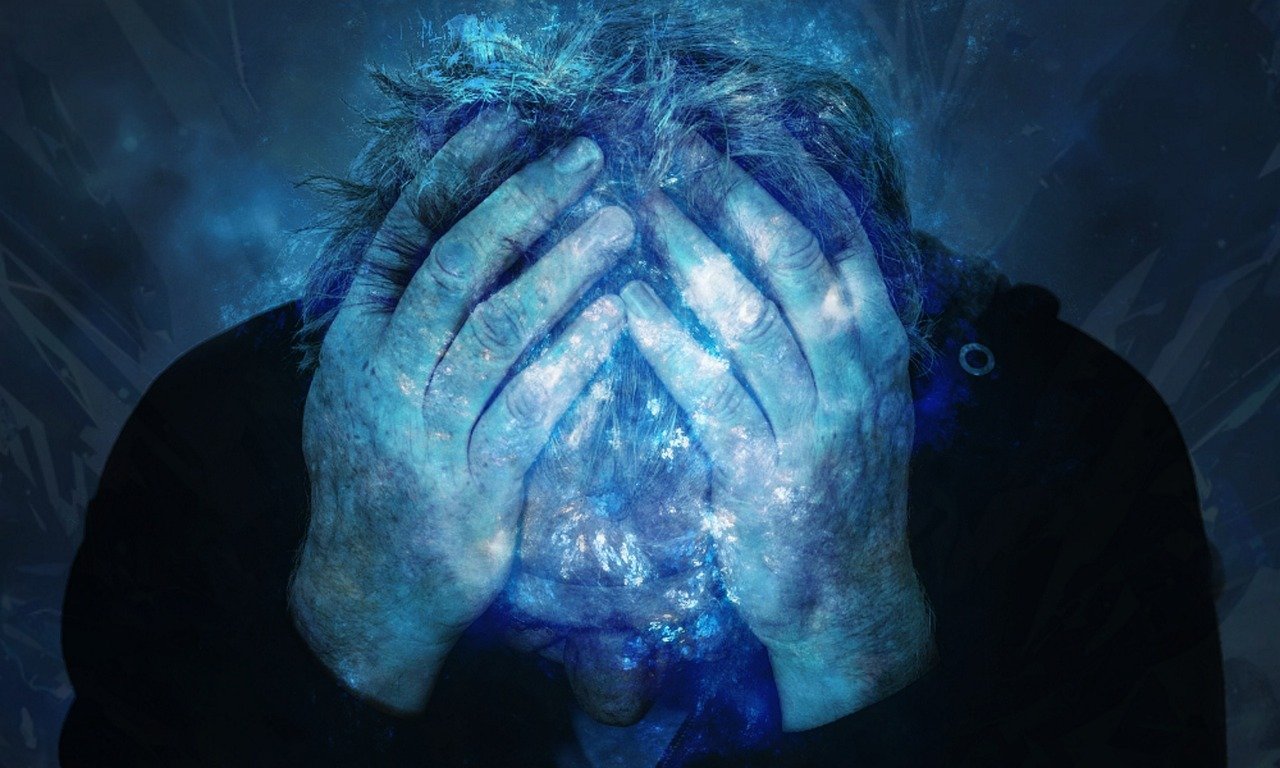 The CIPD article features quotes from selected business leaders in Hong Kong, including Nick Lambe, Links International’s Group Managing Director, who each give their opinions from a business point of view as to what can be done to avoid mental health issues occurring amongst expats in the first place, and how employers can support those who suffer from them. Read the full article below or visit CIPD Asia’s website:

Mental health problems among expatriates are on the rise. The last couple of years has seen an almost 20 per cent increase in reported mental health-related insurance claims among expats in Asia, according to a recent white paper by Aetna International. So what’s behind the increase and what can be done about it?

“There are many challenges that expats face which can result in debilitating mental health issues if ignored. Often, they have to adjust quickly to new and sometimes very different cultures, languages and work responsibilities, and without the usual social support networks back home,” said Derek Goldberg, managing director, southeast Asia and Hong Kong at Aetna.

Lee Quane, regional director for Asia at expat mobility consultancy firm ECA International, believes the decline of generous expat packages may have something to do with it.

“If you are providing less support or a looser support mechanism to your expats, I believe there are going to be negative consequences and that can be seen in the rise of mental health issues,” said Quane.

Large multinationals traditionally offer the most comprehensive packages, which typically include language tuition and cultural training, as well as mentor programmes that match the newcomer with someone who has previously been posted to the host location. Those generous expat packages are still available, but they are usually reserved for those at C-suite level or in niche, senior roles.

“Organisations aren’t removing them from their policies, but they are being classified as non-core. That means that line managers can now exercise discretion as to whether or not they are provided,” said Quane.

For those fortunate enough to qualify, expat packages include everything from housing to schooling for children, diminishing financial concerns and leaving them free to focus on their work. The most generous packages include teams who help the transition not just for the employee, but also their family, and will even assist a trailing spouse to find work and obtain a visa.

“If employers remove this assistance with relocation – say they provide a cash allowance for education, but no third party consultant to find the right schools and help with the admissions process – then that adds to a greater degree of stress,” said Quane.

Nick Lambe, managing director at Links International in Hong Kong, says that most international assignments that fail do so because of family reasons, usually an inability for family members to integrate well into the new location.

“Debentures to get into schools and private clubs go a long way to smoothing the way,” said Lambe.

But Lambe also points to stress at work as a key factor in the rise in mental health issues. Quane agrees, and says increased connectivity means employees often find it difficult to switch off from work. Work-related stress is on the increase globally and across industries, but the compounded pressure of being a senior expatriate can push some people over the edge.

“Part of the reason expats are more susceptible to mental health issues is the absence of the family and friends network they relied on for support back home,” said Dr Mitesh Patel, Medical director at Aetna International.

Location also plays a role. Lambe believes cities such as Hong Kong and Singapore, with large expatriate populations, are quite welcoming and easy to adapt to, whereas developing nations might be more challenging. Access to psychiatrists and mental health care professionals is also likely to be limited in more remote places.

“I expect it would be tougher to integrate into more offbeat places such as Myanmar or Shenyang in China, or cities like Jakarta where there is a smaller expat community,” said Lambe.

Quane believes there is still a stigma attached to mental health issues, particularly in Asia, where employees are less likely to confide in colleagues for fear it might be seen as a sign of weakness. Health insurance plans in Asia often don’t provide cover for mental health issues.

“If an employee has a stress-related issue but their medical insurance doesn’t offer cover and they can’t afford to go private, it can have a snowball effect,” said Quane.

For those who are preparing for a new overseas posting and don’t have the support of a generous expat package and international mobility team to support them, there is much they can do to help ease their transition. Quane advises getting as much information as possible about the posting, from an HR professional or other colleague, and finding out if it’s possible to take a pre-assignment visit to get a lay of the land, from what the new office will look like to where you are likely so spend your down time and make friends.

In addition, Lambe advises being extremely social as soon as you reach the new location and meeting people, making friends and building a support network as quickly as possible. He believes expats who arrive with children often find the transition easier as they can build a friendship network through the local school and the parents they meet there.

Mental health issues are largely off most companies’ radars and they usually fail to deal with or pre-empt them, Quane explains.

“From an employer’s point of view, expatriates usually only account for one to two per cent of the workforce, so it’s relatively low numbers, but they are usually the more critical employees,” he said.

Dr Patel agrees: “We believe that employers should be taking a more preventive approach, introducing solutions such as employee assistance programmes. At best, these not only tackle mental health concerns when they arise but encourage broader employee wellness to address issues before they escalate.”

Now that people are becoming more open to talking about mental health issues, it’s important for employers and businesses to offer full support and advice to help sufferers combat these issues. If your company isn’t offering you the support you need, perhaps it might be time to consider making a change. To speak to one of our award-winning recruitment consultants about how we can help you achieve your potential, please do not hesitate to contact us.