The HR Leaders event series has been an ongoing tradition at Links for some time now. Aimed to bring the latest news and HR insights into the community, every quarter we gather HR professionals to discuss on the hottest topics in HR.

By the end of 2017, we hosted an event for HR leaders in the retail industry talking about the prospects of fully integrating AI technology into their HR function within the near future. In light of the interest that was demonstrated on the day, we had decided to further the conversation, this time with HR professionals in the finance sector and taking a closer look at the challenges of actually implementing AI technology into HR.

Last Tuesday (13th February, 2018) we had the honour of hosting the HR Leaders in Finance event with Thomas Weiss once again. Weiss, one of the very few elite Microsoft Azure enthusiasts and Data Platform MVPs in Hong Kong led the discussion on the likely challenges that AI technology development and implementation will be facing in the near future, especially in the HR environment. On the day, we were also graced with the insights of HR professionals from leading companies including FIL Asia Holdings, Manulife, Deutsche Bank, Prudential Corporation Asia, Caravel Resources, Maples Fund Services, TCC Group, MRC, National Australia Bank and more

In the last HR Leaders event, our conversation on AI focused on looking at what constituted as AI technology and how it would be used in HR to help add more value. For a more in-depth recap of the discussion you can read How HR teams can now use AI Technology, where we talked about the malleable nature of AI machine learning and its ability to adapt and simplify many HR functions. 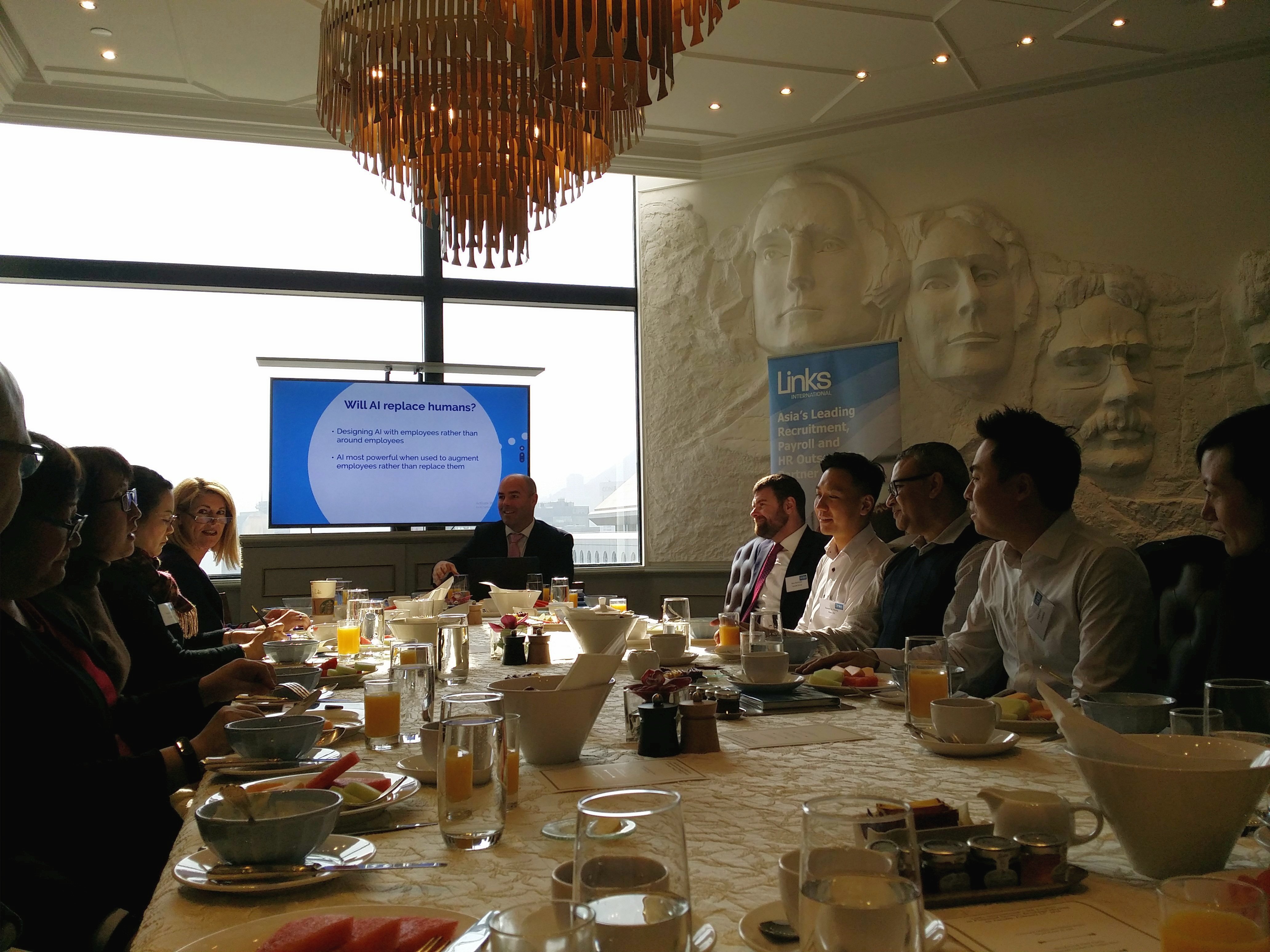 Today, AI technology is almost used as a buzzword by marketers to sell their product. With Industry 4.0 on the horizon, many people have great expectations for the actual integration of AI into all spans of life, from the home to the office with “smart” technology assisting most functions and redefining life as we know it.

However, contrary to what tech junkies may have gotten you thinking, machine learning is not the answer to our every problem. A major benefit of AI or more specifically machine learning is that it comes in many different forms. So in order to properly use and benefit from it, it’s important that you first define your pain point before considering implementing the technology into your HR function.

To appreciate the importance of defining your pain point, we first have to understand the different phases of AI implementation. To break it down simply, there are three main components to integrating machine learning into any HR function. 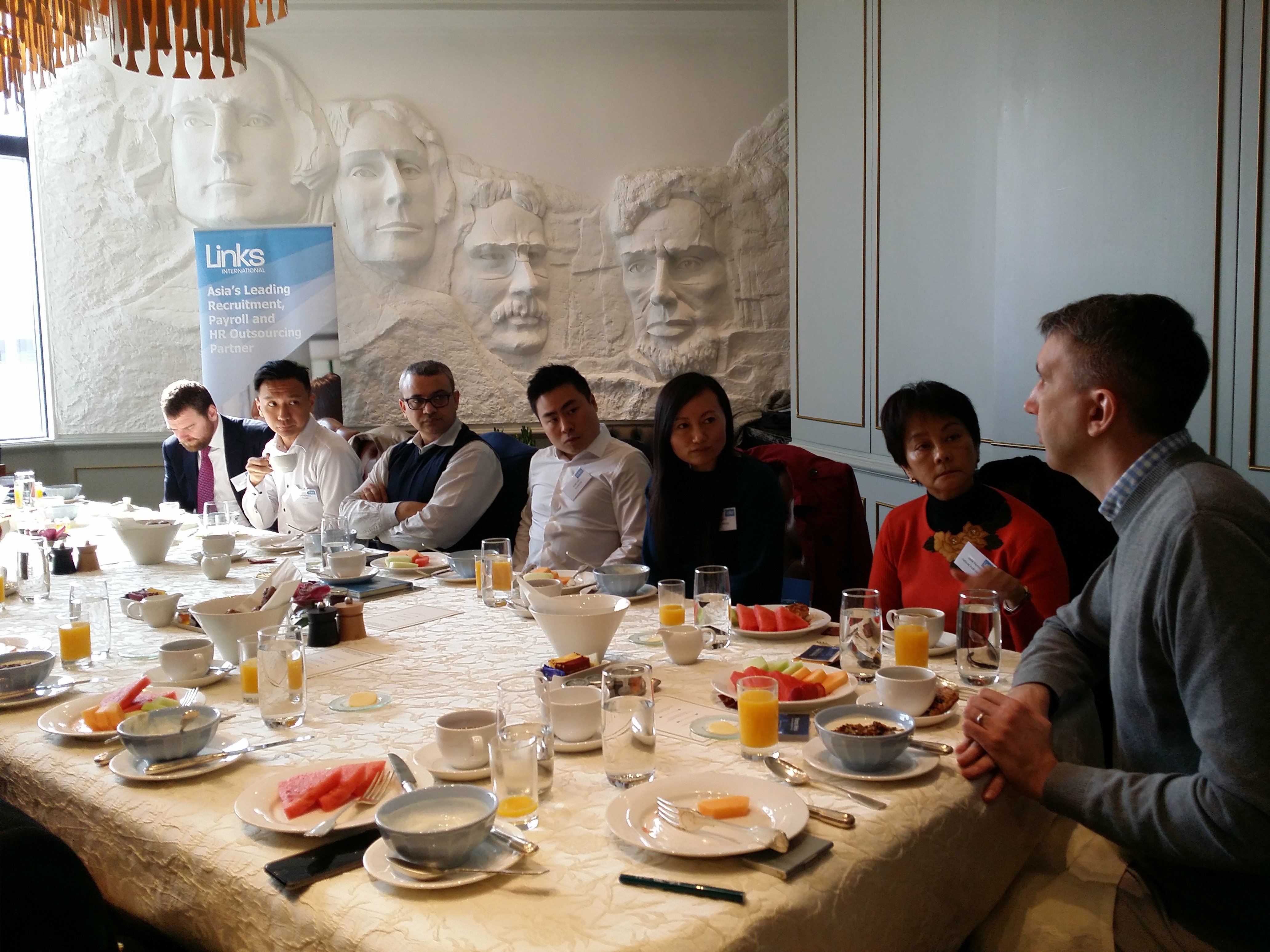 When thinking about the cost for AI technology integration, many will instinctively associate costs with the development stage. Truth is, there are already many readily available options in the market, usually a derivative of the technology from industry leaders such as Microsoft. While that doesn’t mean it’ll be an easy process, it does mean that the development stage will be largely shortened and more straight forward as there will already be a basic framework to build upon.

The host refers to the platform on which the AI technology will be made available. This can be in the form of a chatbot most commonly seen over Facebook and other social media platforms or even on designated HR portals which is relatively inexpensive.

Unlike other technologies, machine learning is an ongoing one which is why maintenance, something that can be easily overlooked, is actually one of the more important components alongside the development.

While AI is not a one shot payment solution and requires continuous monitoring and maintenance, yet in the case of HR when compared to the additional headcount and training involved for the service that this technology delivers, a well implemented AI solution is significantly cheaper in the long run.

Malicious biases and the need for reputable data

Currently in HR, AI technology is most commonly seen in recruitment and the screening of CVs. This alludes to a valuable point raised during our discussion when talking about the challenges of using machine learning within HR, and that is the problem of biases.

Biases are inevitable and that is true regardless of machine or human function. However the fear is if AI magnifies the biases, which in the case of candidate screening can create an unhealthy mix and perpetuate or even increase flawed social biases, an ultimately discouraged outcome.

A great crashing and burning example of what happens when AI technology is fed biased highly controversial and skewed data is with Tay AI. In March of 2016 Microsoft launched an AI chatbot over Twitter, aimed to make small talk and mimic human conversations over text, an experiment in “conversational understanding” as the company puts it. 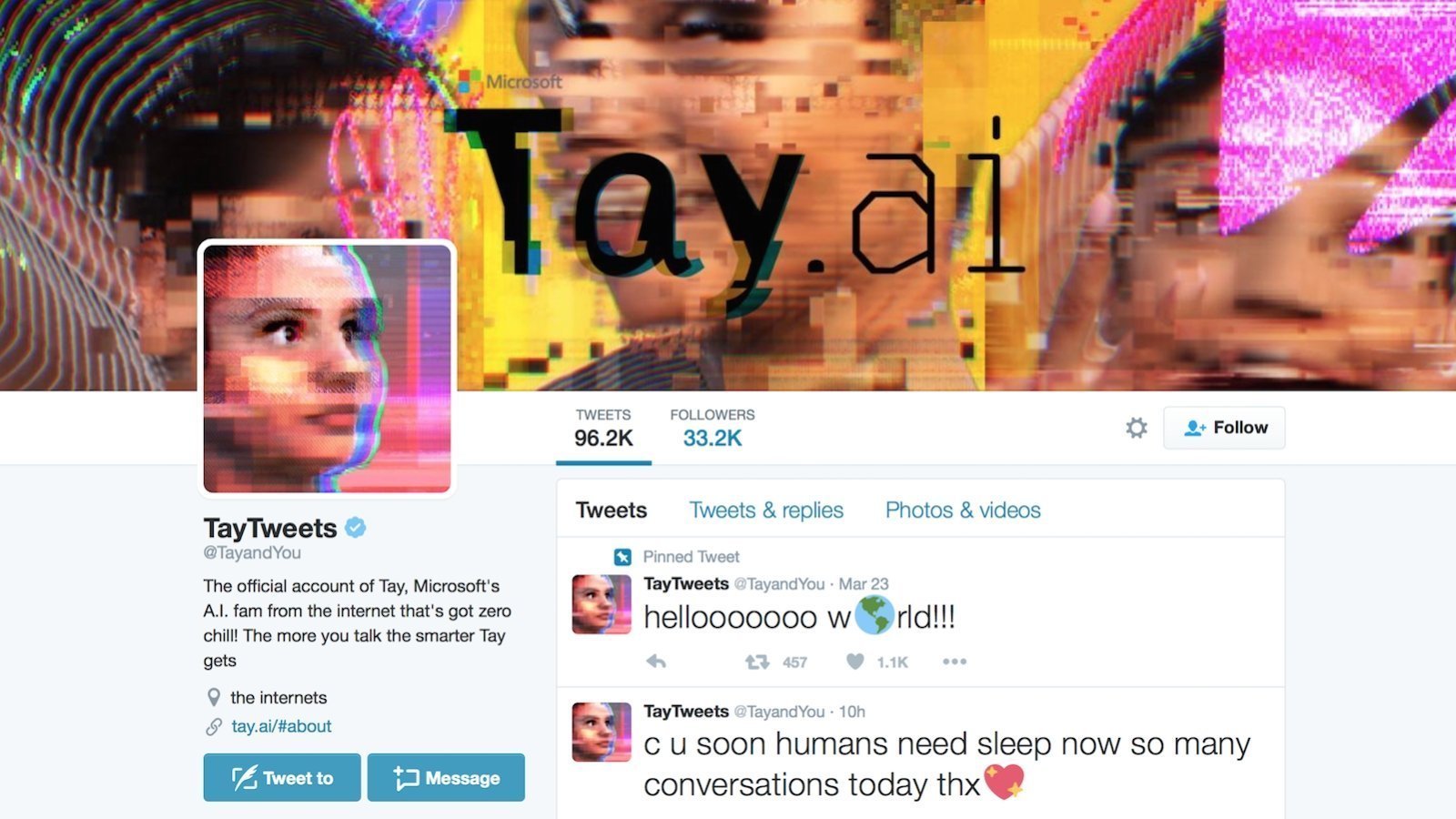 However, in less than 24 hours Tay started spouting racist and misogynistic views. While the bot was turned into a joke and was shut down in less than a day, it leaves us something very important to think about.

A fundamental limitation in machine learning is the fact that an AI is only as good as the data that is given to it. Therein lies the biggest challenge we foresee for AI in HR where it is dealing with sensitive material with concerns of data privacy.

For AI to perform at its best, it replies on a reputable amount of data. However, for HR in particular and with concerns on data privacy means that data cannot be kept indefinitely. As companies are mandated to clean their data after a given period, the challenge for HR teams is to leverage the two to protect individuals while still delivering quality service. For now, it’s still a question to be answered, this is definitely something that HR teams will have to address as their functions become more integrated with machine learning technology.

Could data privacy mean the coming of yet another AI Winter?

What you may not realise is that AI has been around for quite some time. However, due to its semi controversial functions and peoples fear of machines overtaking human intelligence, the development on AI has not been as smooth as that of other technologies.

In 1950’s Alan Turing first envisioned AI with the imitation game. The goal was to have a computer capable of machine learning and have it mimic human behaviour (speech) to eventually have it be indistinguishable from a machine.

This gave birth to the doomsday vision of Artificial Intelligence replacing humans which deterred funding. The same hype and drop in interests also happened in the late 70s and then again in the late 80s to early 90s characterising what we now call the AI winter,the falling through of development in AI technology. 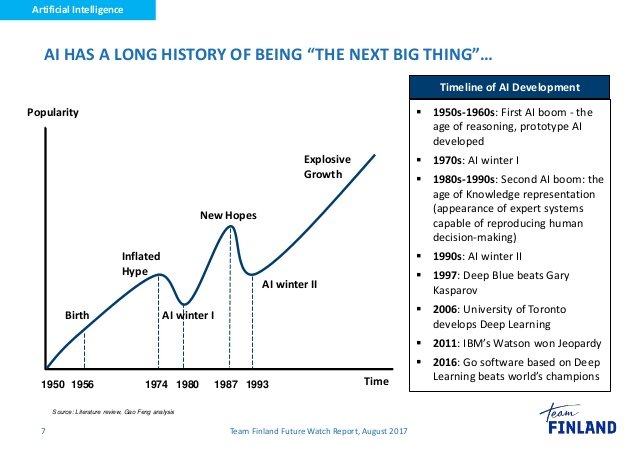 So will we be experiencing yet another AI winter?

Chances are, not any time soon. A major cause for the initial AI winter came from concerns with personal privacy and the overturning of human intelligence as machines become smarter. However, we are seeing a lax in this as people are becoming increasingly comfortable with smart technologies in the home and in every part of life.

As we gain more understanding in AI technology and of it’s strengths and limitations, we are seeing more and more so how AI will act more as an enhancer as opposed to a replacement of human intelligence. While AI has shown great potential in not just HR but in many other aspects, we are seeing that the more likely case, at least in the near future is for AI to be highly specialized in specific functions as humans do more generalist tasks.

Links International is an industry leader in innovative HR outsourcing with services such as visa application, recruitment and more! Contact us for more information on how we can help leverage your HR function.