Back in late September, we announced that Links would be participating in the UNICEF charity run. The run took place this past Sunday 26th November. 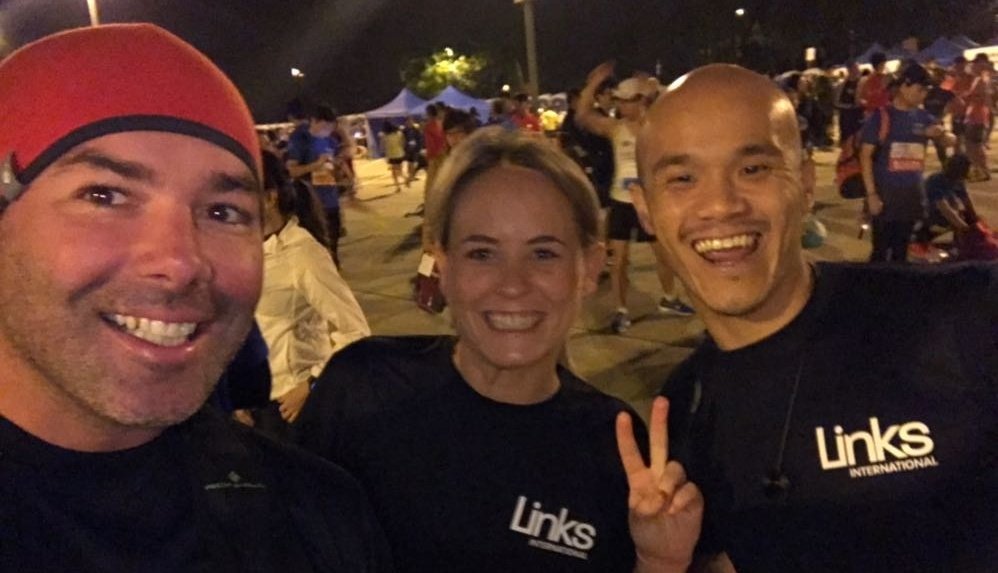 On the day, members of Links Hong Kong participated in the event, raising money and awareness in support of a global campaign aiming to eliminate mother-to-child transmission of HIV in developing countries, as well as putting themselves through the physical effort of competing in the run.

The initiative was devised as part of the Links HR wellness programme, challenging our staff to be more physically active as well as give support to a great cause. 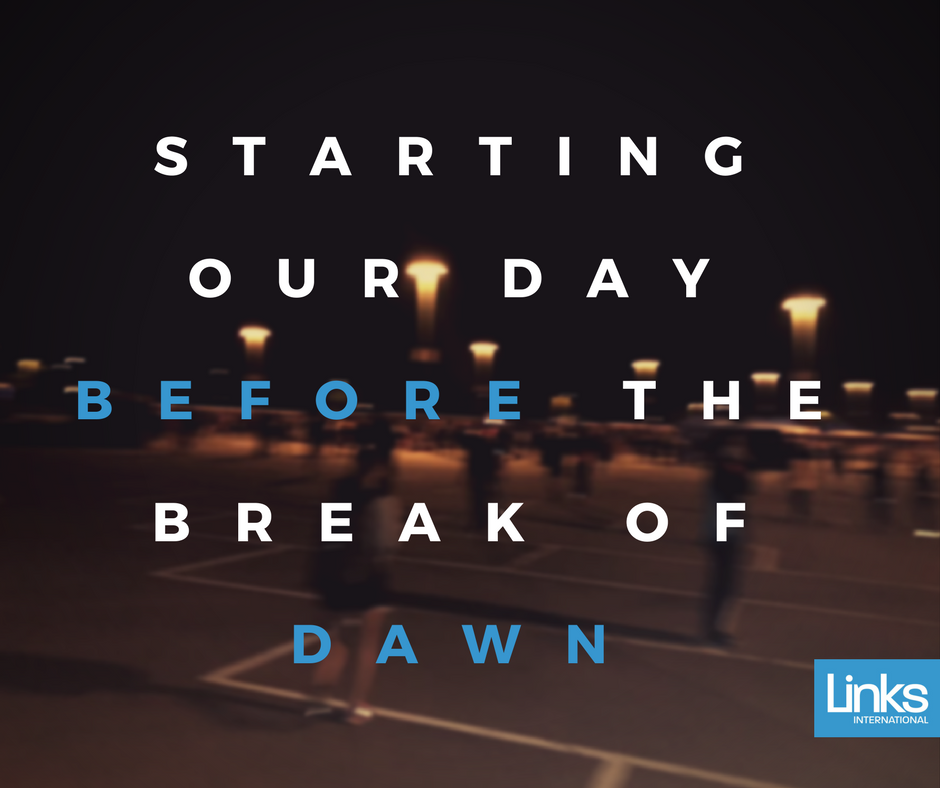 The Links team showed keen interest in participating. Even our Group Managing Director, Nick Lambe (half marathon) and Chief Operating Officer, Scott Thomson (10 km race) took part on the day. Though this was a charity event, our people were ambitious in doing their best, taking part in rigorous training prior to the run. 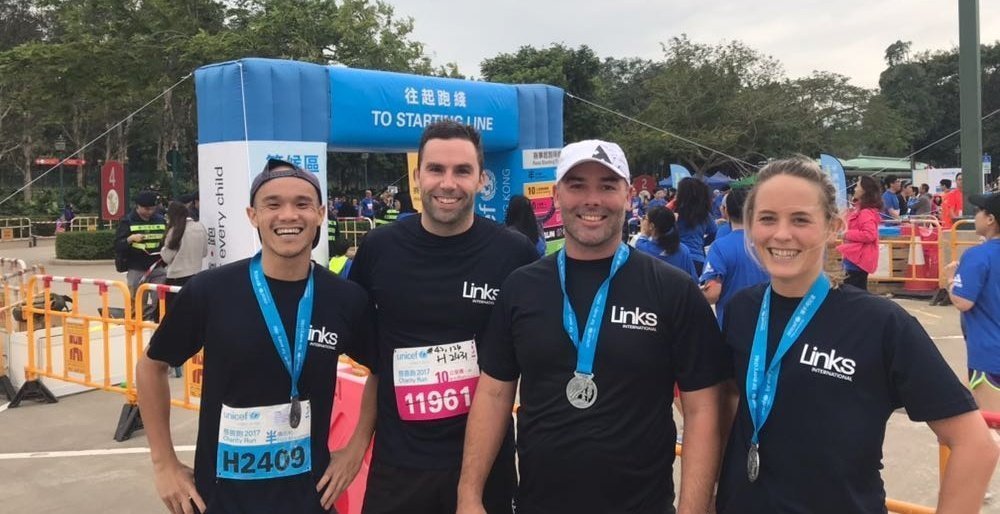 To encourage as many people to participate as possible, we had opened the option to participate in any race, so some even went for the 3km fun run, completing the race with their family. But, by and large, most people opted for the half marathon starting at 6am, so by the time most people were just waking up on Sunday, they had already run 21km! 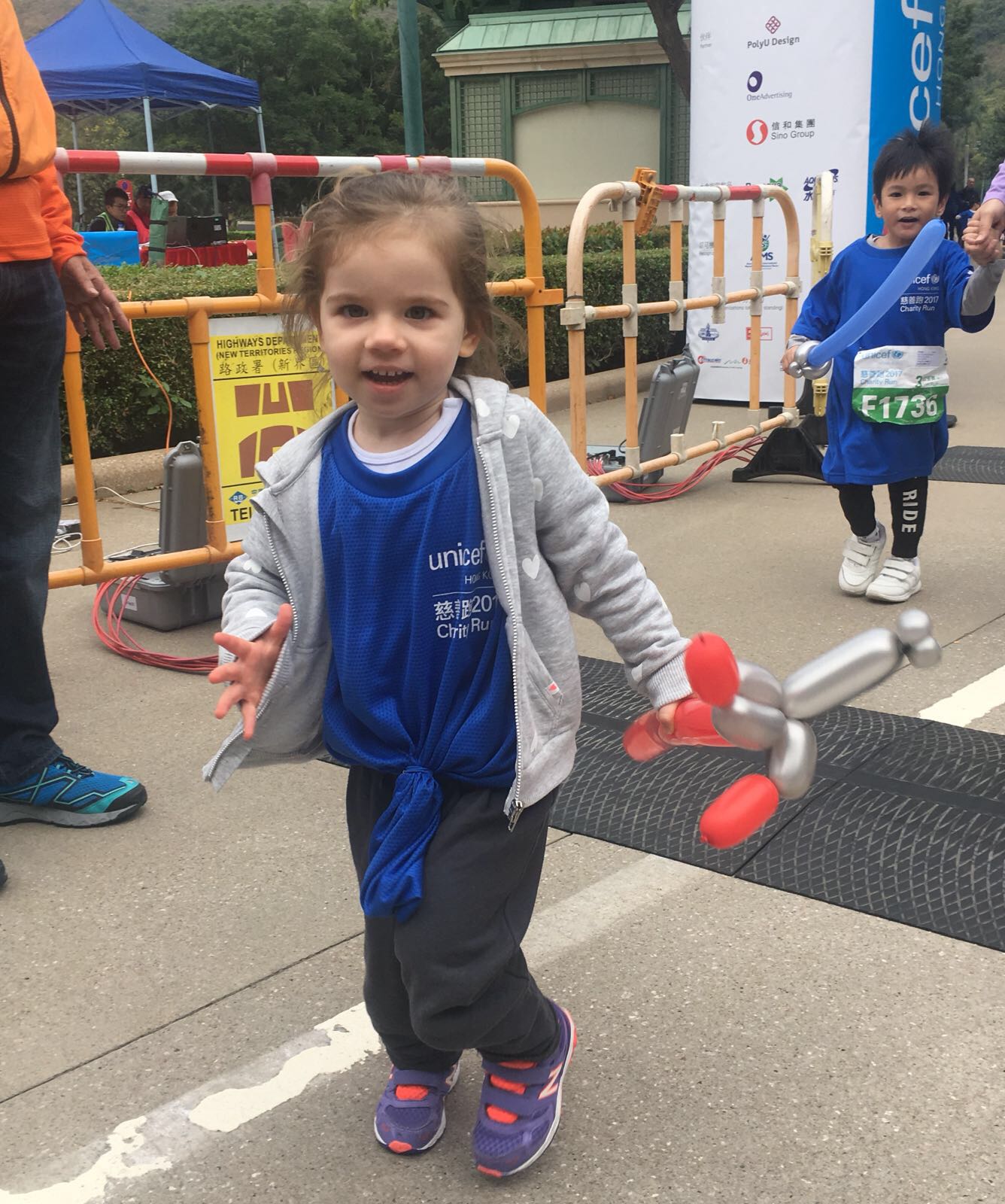 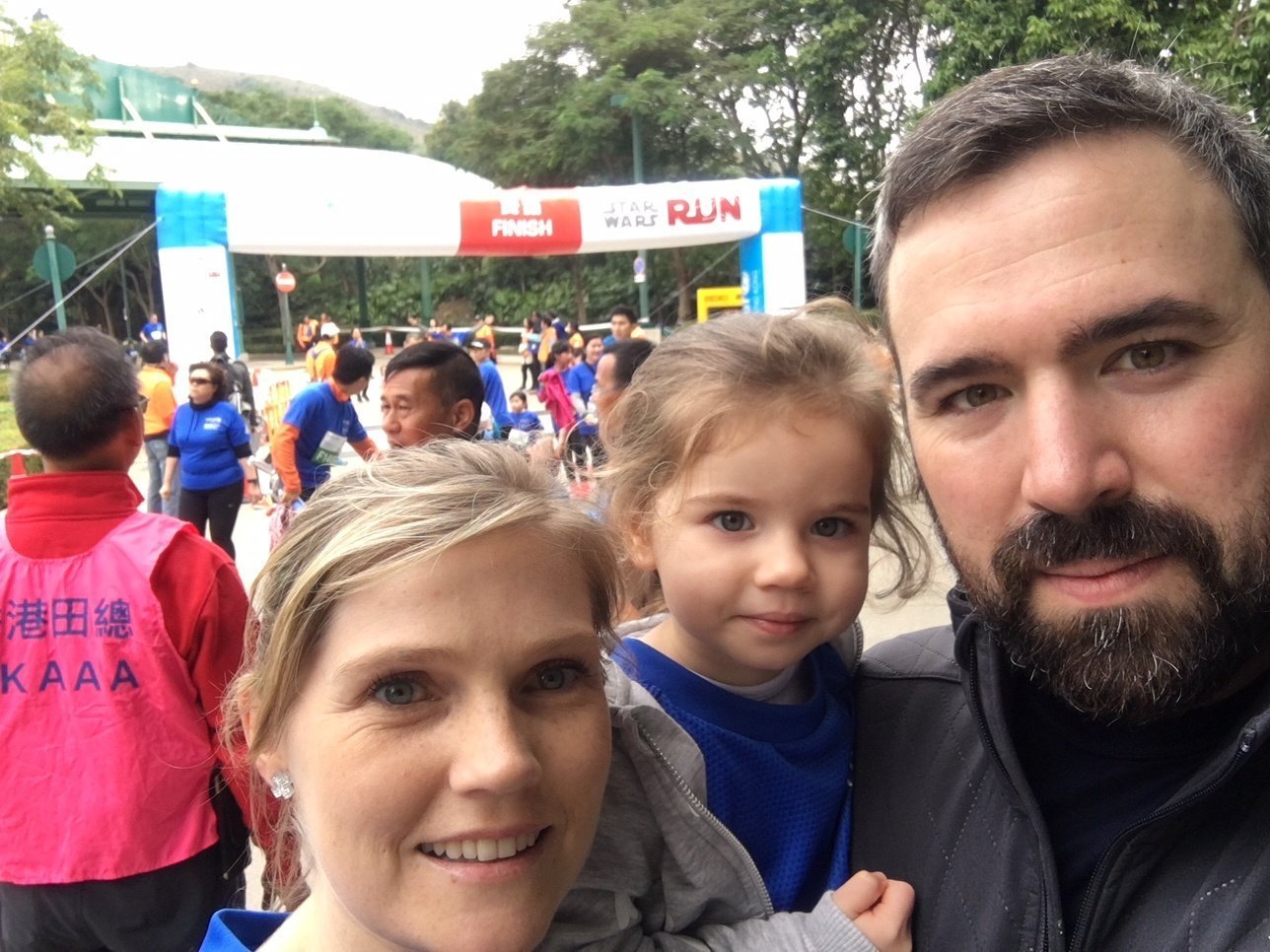 Altogether, the UNICEF Charity Run 2017 raised over HK$11 million, which can provide life-saving HIV treatment for 130,000 children living with HIV for a month. If you are interested in donating, simply go to the UNICEF site.

At Links, we get together outside of the office on a regular basis, to make sure that there is always the right balance of hard work and fun rewards.

We’re always looking for motivated individuals to join our team. If this sounds like the sort of environment that you would be suited to, don’t hesitate to get in touch!