Please see below our latest issue of Onboard, Links International’s quarterly update that keeps you aware of significant payroll and visa developments across the region. 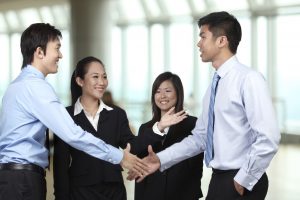 A homosexual civil servant in Hong Kong has won a legal battle with his employer resulting in his husband being entitled to the same benefits as his heterosexual colleagues’ spouses.
Read more

The Default Investment Strategy (DIS) was launched on 1 April 2017, mainly designed for members who do not know how or do not wish to manage their MPF investment. The DIS will standardise the default investment arrangements across all MPF schemes, as well as help to address concerns about difficulties in choosing funds and high fees, therefore providing better retirement protection to scheme members.
Read more

The Statutory Minimum Wage (SMW) has been raised from HK$32.5 per hour to HK$34.5 per hour, with effect from 1 May 2017. The monetary cap on the requirement of employers keeping records of the total number of hours worked by employees has also been revised from HK$13,300 per month to HK$14,100 per month.
Read more

The Executive Council has passed a proposal to make it compulsory for employers to pay workers overtime wages at rates no less than their regular salaries, only if they earn HK$11,000 or less per month, rather than standardising working hours for all employees in Hong Kong. Contracts must be signed to specify working hours and overtime compensation.
Read more

As Chief Executive CY Leung reaches the end of his administration, he has tried to fulfil his election promise that he made five years ago to abolish MPF offsetting. However, at the most recent Executive Council meeting, his proposal failed to reach consensus, as the labour and business sectors were not happy with what the government had proposed.
Read more 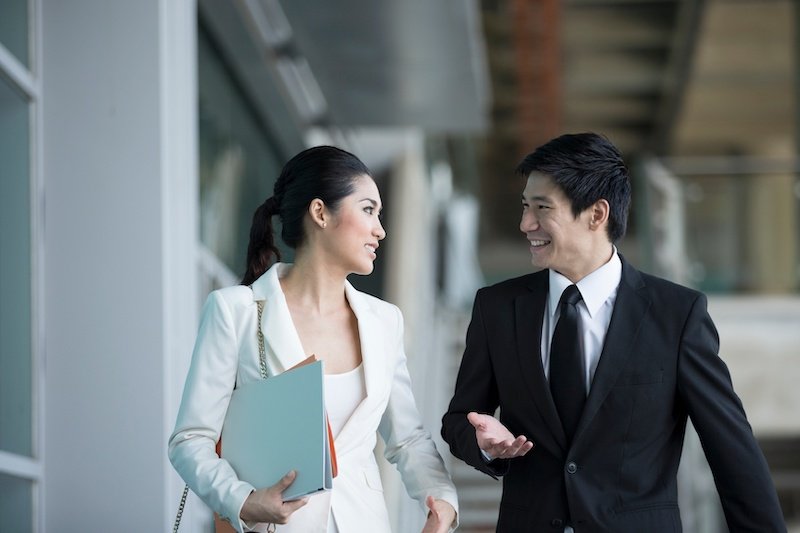 The maximum medical insurance fund payment limit was revised from RMB420,000 to RMB460,000, with effect from 1 April 2017. The upper and lower limits of the social insurance contribution base were also increased, with the lower limit raised to RMB3,902 and the upper limit to RMB19,512.
Read more

The Shanghai government has raised the city’s minimum monthly wage by five percent, from RMB2,190 to RMB2,300, with effect from 1 April 2017. The minimum hourly wage has also been raised from RMB19 to RMB20.
Read more 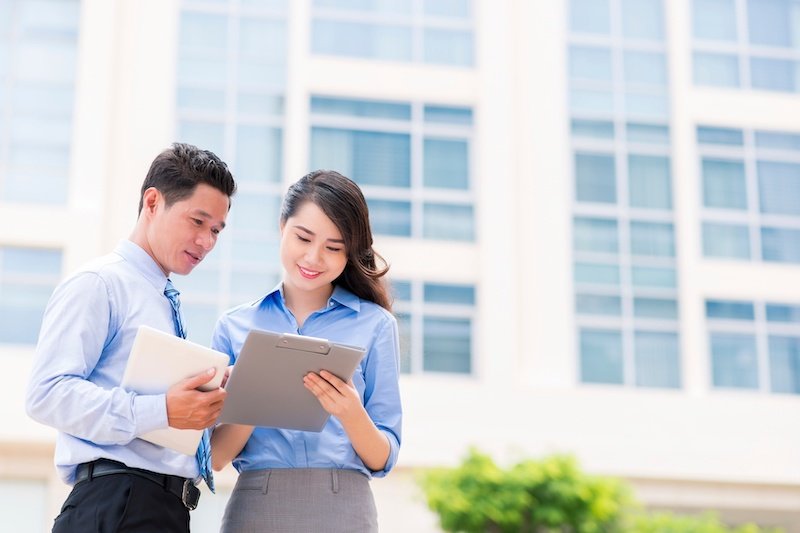 Central Provident Fund (CPF) members will continue to earn annual interest rates of up to 3.5% on their Ordinary Account (OA) monies, and up to 5% on their Special and Medisave Accounts (SMA) monies in the third quarter of 2017. CPF members aged 55 and above will earn an additional 1% interest on the first SGD30,000 of their combined balances.
Read more 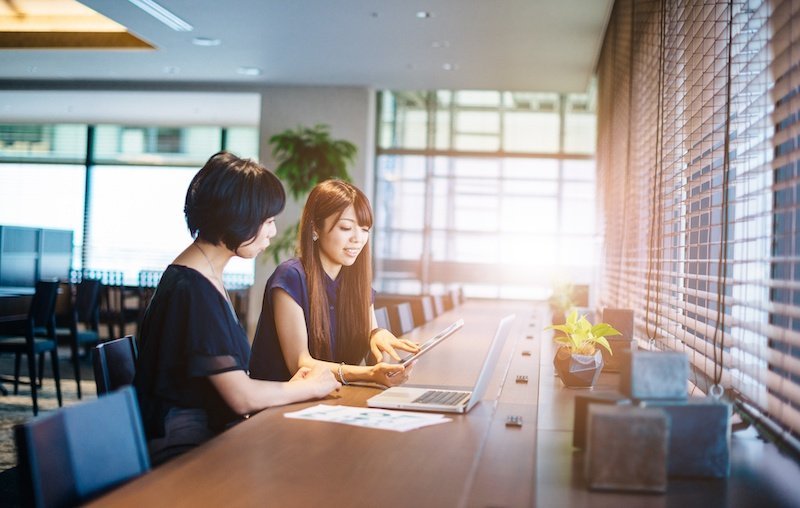 Malaysia has plans to introduce a mandatory employment insurance scheme in 2018 to protect workers. The new scheme is expected to launch early next year. Organisations and employees will have to contribute to a fund that will be used to pay benefits to to those who are retrenched or whose employees are made bankrupt or abscond.
Read more

The Ministry of Workforce in Indonesia recently issued a new requirement whereby every foreigner who applies for limited stay visa or work permit shall have to submit proof that their bank account amounts to a minimum of USD1,500 or equivalent.
Read more

The Social Security Administration Body for Employment (BPJS Ketenagakerjaan) has announced that it would officially start insuring workers without a regular salary as of 1 July. This includes workers from informal-sector workers such as motorcycle taxi drivers and street vendors, to self-employed professionals such as doctors and notaries.
Read more 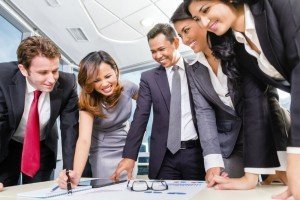 Macau’s Social Security Fund (FSS) launched the ‘Electronic Filing Service’ on 1 November 2016. Employers need to log in to the Electronic Filing System using their ePass accounts to report the employment information of their employees who belong to the obligatory system, enroll their employees as beneficiaries of the FSS, download Contribution Payment Advice, view the employment information of employees and the related payment record, and transmit the data to the FSS through electronic transmission mode.
Read more 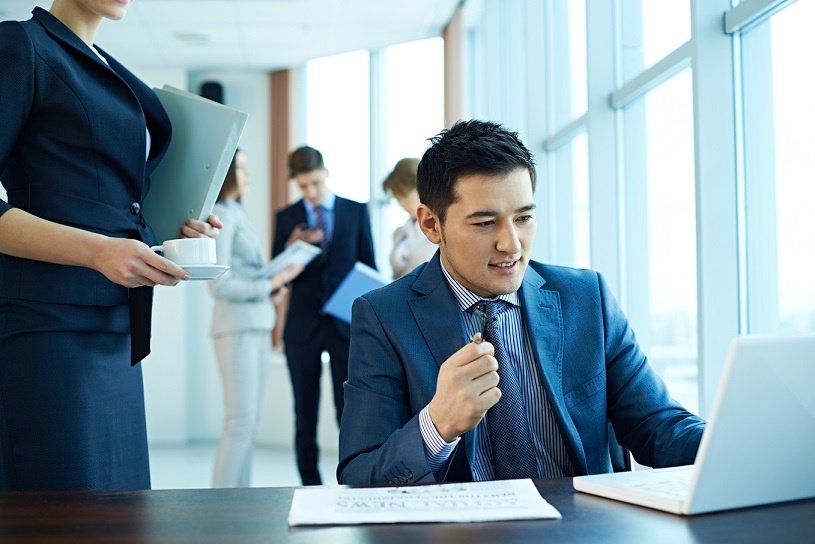 From July 2017, all employed earners, including self-employed workers, will be allowed to set up an individual retirement pension (IRP) account. This is a type of retirement pension plan that enables the holder to voluntarily accumulate retirement savings with his/her own money and it also offers a tax deduction of up to KRW 7,000,000 per year for contributions paid by pension holders themselves.
Read more

The new government in Korea is planning a steep increase to the minimum wage. Under a plan announced by a presidential committee on jobs, Korea’s hourly minimum wage, which is currently pegged at KRW 6,470, is set to rise by an annual average of 15.7% over the next three years to reach KRW 10,000 by 2020.
Read more 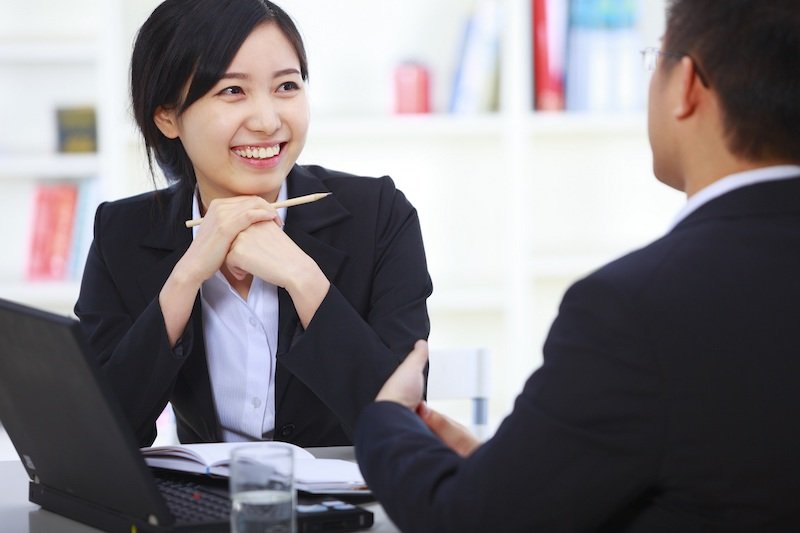 According to Decree No 44/2017/ND-CP issued by the Vietnam Government, employers shall only pay occupational accident and occupational disease insurance premiums at the rate of 0.5% of the salary fund, effective 1 June 2017. This rate has decreased from the previous 1%.

The Ministry of Labour, Invalid and Social Affairs has proposed to revise Vietnam’s 2012 Labour Code to increase the overtime limit from 200 hours to 400 hours per year. The current overtime limit of 200 hours per year, or 30 hours per month, is much lower than other countries in Southeast Asia, so the proposal aims to raise the competitiveness of the country’s labour market.
Read more 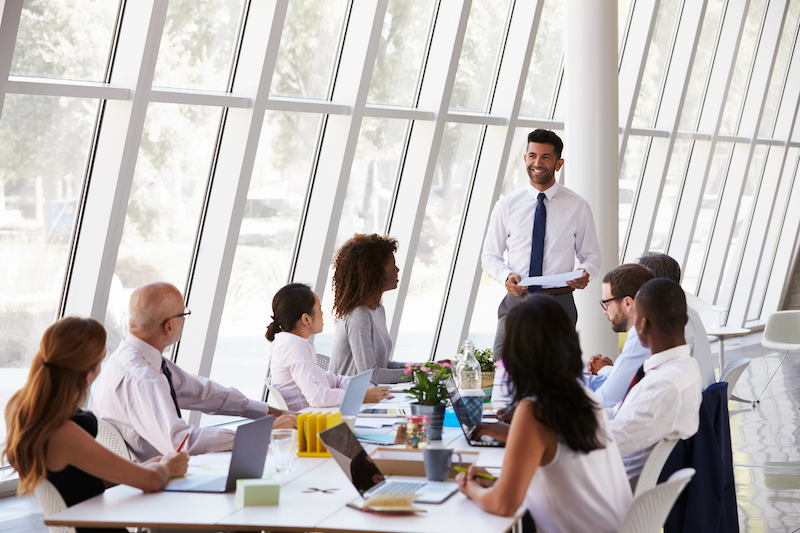 His Majesty King Maha Vajiralongkorn Bodindradebeyavarangkun has announced a royal command regarding revisions to the Revenue code with effect from 26 January 2017.
Read more

The Japanese government is set to introduce a rewards system to incentivise employees to take more time off and improve the work-life balance of average people, as Japanese workers in general take less than 50% of their allocated annual paid holidays.
Read more

Foreign passport holders in Japan who have been employed for more than 6 months and contributed to the Japanese public pension, upon leaving the country, can choose to either leave their pension contributions in Japan in case they choose to return, or claim for a lump-sum withdrawal payment of up to 36 months’ worth of contributions.
Read more

Stricter rules on working visas to be introduced

Australian Prime Minister Malcolm Turnbull has said that the 457 visa programme, which is used mainly to hire foreign workers in the restaurant, IT and medical industries, will be abolished to prioritise the recruitment of Australian nationals. Two new temporary visas will replace the 457 visa, which will carry additional requirements and draw from a smaller list of eligible professions.
Read more

Penalty rates for Sunday and holiday work to be cut

The Fair Work Commission (FWC) has announced that Sunday penalty rates and holiday penalty rates paid in the retail, fast-food, hospitality and pharmacy industries will be reduced from existing levels. Most of the pay cuts will take effect from July, whilst others will be phased in over time.
Read more 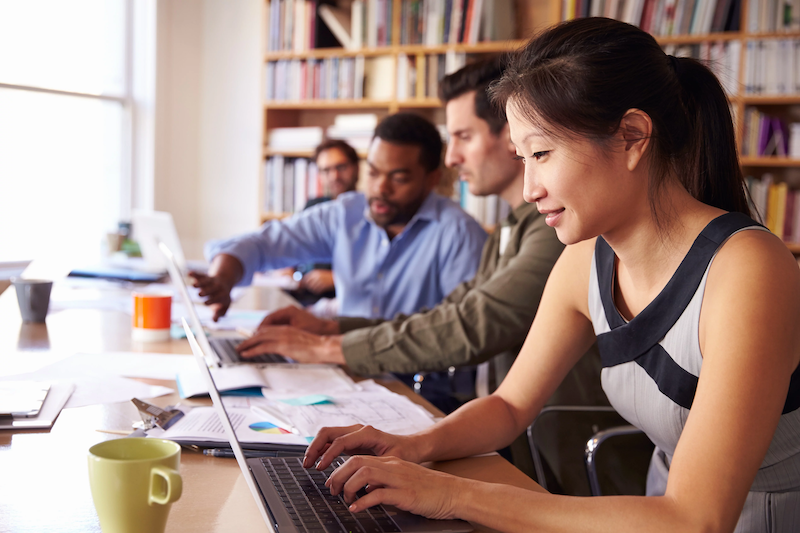 If you have any questions with regards to the content in Onboard or Links International’s HR Outsourcing services, please contact Bella Khan at bella.khan@linksinternational.com

Outsource your payroll with Asia’s Best Payroll Outsourcing Partner. Save time and money!

This publication has been prepared for general guidance on matters of interest only, and does not constitute professional advice. You should not act upon the information contained in this publication without obtaining specific professional advice. This post contains links to other websites owned by third parties. The content of such third party sites is not within Links International’s control, and we cannot and will not take responsibility for the information, content or personal information collected by third party sites.