Pay, the thing that keeps the majority of people working their asses off in a company. Of course, there is the ideology that people should aim for careers and jobs that they enjoy, whereby salary becomes more of a secondary or even tertiary motivator. That said, it goes without saying that pay is what keeps the business moving, a “basic need” or “hygiene factor” in Maslow’s hierarchy of needs.

So, what happens when the system for pay is messed up? What does it mean to the business and what is the overall climate on this topic?

In this article we will be dissecting the current state of the gender pay gap in Asia, looking at the state of gender equality and actions going forward. 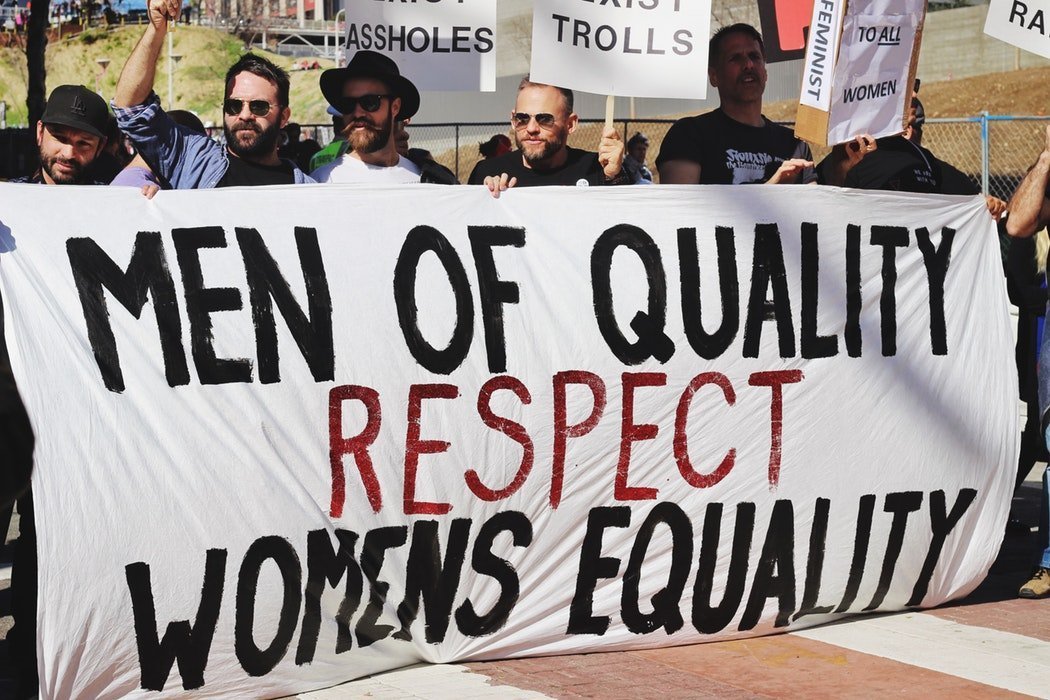 Building a people-friendly workplace: Addressing the question of equal pay

Equality, a key determining characteristic and ideal of the modern civilisation. In a world of information technology and intellectual sharing, equality has become an ideal in the modern society. In our recent thought leadership piece on pay transparency, we talked about the pursuit towards more equal pay and briefly touched upon the topic of gender pay equality.

Gender has become somewhat of a touchy subject recently. In the wake of numerous high profile scandals regarding acts of sexual harassment and misconduct, the conversation about gender and gender equality has become more relevant than ever.

However, not long ago, talks on gender equality and especially on pay equality had been forgotten for the most part. In an early 2017 article by the Huffington Post, it is stated that a gender wage gap is seen with considerable scepticism by a lot of the people who are in fact seeking out the information.

Before we continue, it would be helpful to first define what we mean by gender equality and what this looks like in relation to pay.

While there are different iterations, for the sake of discussion in this article, gender equality relates to the achievement of the same rights and opportunities across all sectors of society, including economic participation and decision-making, and when the different behaviours, aspirations and needs of women and men are equally valued and favoured, enjoyed by both men and women.

The truth is, the gender pay gap on its own is a very one-dimensional view at the problem at hand. A more holistic view is to also take into consideration the different factors such as race, age, socioeconomic status and more. While the percentage differs when other factors are taken into consideration, the consensus from data and research around the world is that, on average, women earn less than their male counterparts. 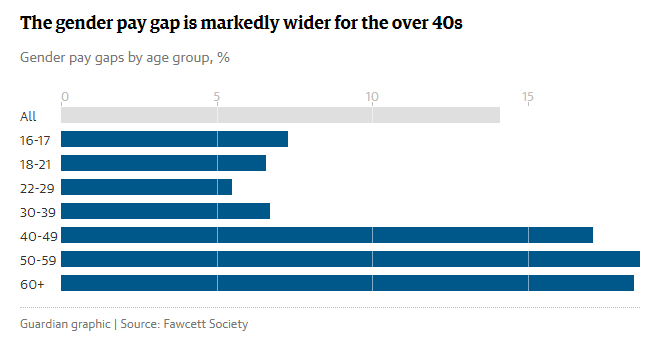 The gender pay gap has been a long standing problem. In a sense, it’s easy to see why it may be tempting to dismiss the problem altogether. However, studies have shown that this pay inequality may be affecting more than just women. Since gender pay inequality implies a misallocation of human capital, the effects of this can very well be greater than anticipated, stifling a country’s overall economic growth.

In March 2017 (International Women’s Day), Iceland became the first country to introduce a legislation requiring companies to prove gender equal pay. Last week, on the 1st January 2018, the new law was passed, meaning that companies or government agencies of 25 or more staff members will have to obtain government certification of their equal-pay policies.

Asia & the world at large

While Iceland is taking leaps and strides, standing at the forefront of the movement towards gender equality, looking to eradicate gender pay inequality by 2020, the rest of the world still has a long way to go.

According to reports by the OECD, despite efforts to close the gender pay gap, there has been little progress in the past five years. For example, in Japan, while the gender pay gap has dropped from 32.8% in 2005 to the current 25.7%, the disparity still remains high and, in addition, with low rates of women in management positions.

China shows a similar trend. On average, women make 35% less than men, according to the Global Gender Gap Index. The severity of this difference also changes depending on the location, with greater disparities in rural areas, compared to more urban regions.

Undoubtedly, as a society, we are still far from achieving gender pay equality. However, as individuals we have shown more awareness, as shown by an Australian cafe that voluntarily imposed “men’s tax” as part of their house rules. The initiative prompted many to respond in both supportive and opposing views, stirring the pot on the overall debate regarding gender equal pay. 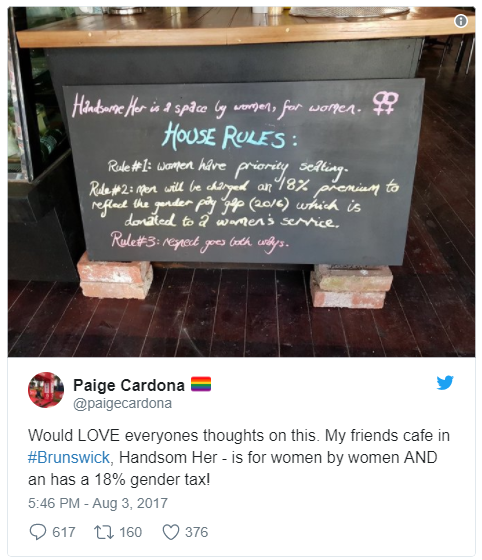 As we’ve mentioned before, looking at gender alone does not fully address the underlying problem. Once we understand the widening of the gender pay gap that occurs with age and race, we start to realise that there may be a lot more that needs to be studied and done. 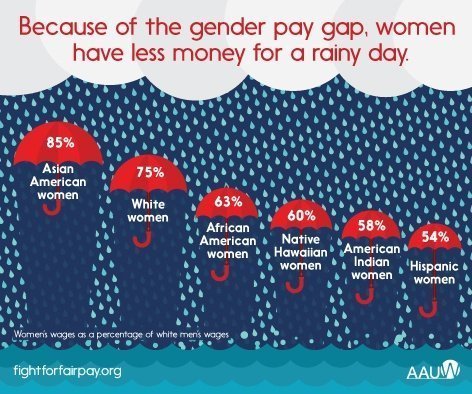 The bright side is that we’ve got the ball rolling once again. Opening up the conversation,and, hopefully as we talk more about the inequalities that are present in our society, it will not only spark more critical thought, but also action.

As we wait for the culture to slowly catch up, we, as individuals, can also do more to minimise the gender wage gap that is currently present. For more on this, check out this article by Forbes, on how negotiation is key to the vast gender pay gap.

Links International is an award-winning industry leader in innovative HR outsourcing and recruitment in Asia. If you’re looking for more insights into benchmark salaries in Asia, click below to be amongst the first to receive our 2018 Asia Salary Snapshot.