Startups are booming and it’s causing quite the ripple on the overall economy. In recent years, there’s been a growing track record of success stories in the startup scene and more talents are showing an interest to be a part of this culture.

The fast-paced lifestyle and agile approach to problems often associated and witnessed in startups, makes it an attractive environment to work in, especially for top talents who are ambitious to build their careers. A study showed that in 2015, only 15% of graduates indicated a preference for a job in large corporation, increasingly, millenials are turning to startups to better explore different career opportunities.

Asia – The Hub for Startups

The startup scene in Asia has been taking leaps and strides. A lot of attention and investment has been placed into Asia and they have the results to show for their growth in popularity.

There has been many reports that show a favour towards tech companies. The market in Asia for technology is exploding in many ways. Not only is the Asian tech market massive, it is also evolving rapidly, and growing increasingly creative in it’s approach. In China alone, their R&D worker has surpassed that of the United States.

When looking to create a startup in a new location, we have to think beyond the logistics of local visa application and local salary rates. While there’s a vast amount of opportunities in Asia for startup success, it is crucial to carefully examine the local climate before jumping in. Therefore, we have put together the following summary, to help you compare and consider the different advantages of each location and whether that is the place to build your startup success. 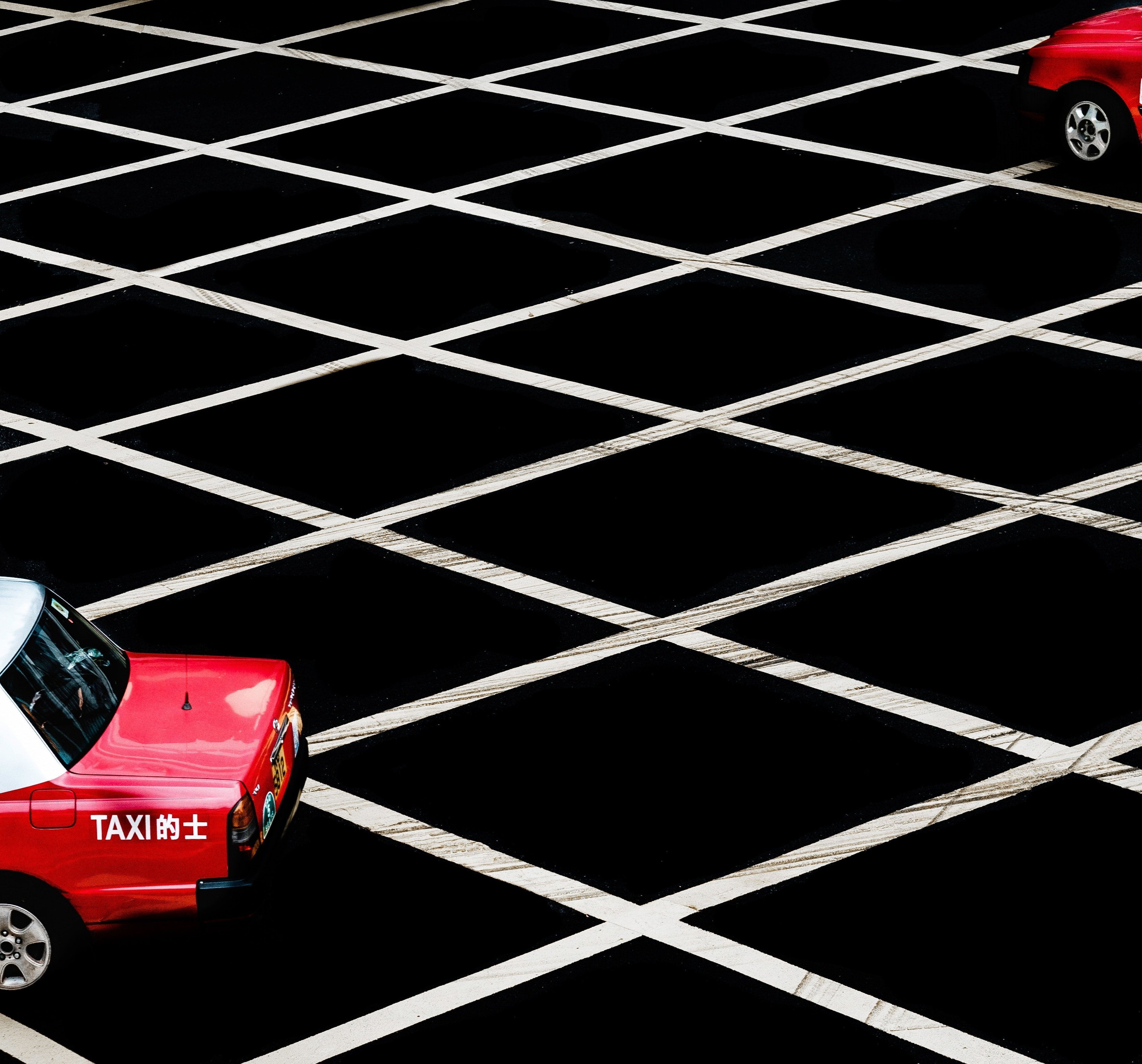 Hong Kong’s startup culture is growing rapidly and seeing a lot of success. One of the reason for the growing interest in Hong Kong is due to the investment support that is seeing its way into startup entities.

Hong Kong’s strategic location and stance as one of the world’s major international finance center is another reason why many find it the perfect place for building a startup.

While there is an overall growing interest, the challenge in Hong Kong is sometimes with the acquiring of talent. In general,  top talents are more keen to take up more traditional roles with banks and MNCs that are more likely to provide stability and short-term monetary gains. That said, we are seeing a shift in attitudes, especially witnessed in the younger generation who are less risk averse and are more likely to take on an offer from a startup. 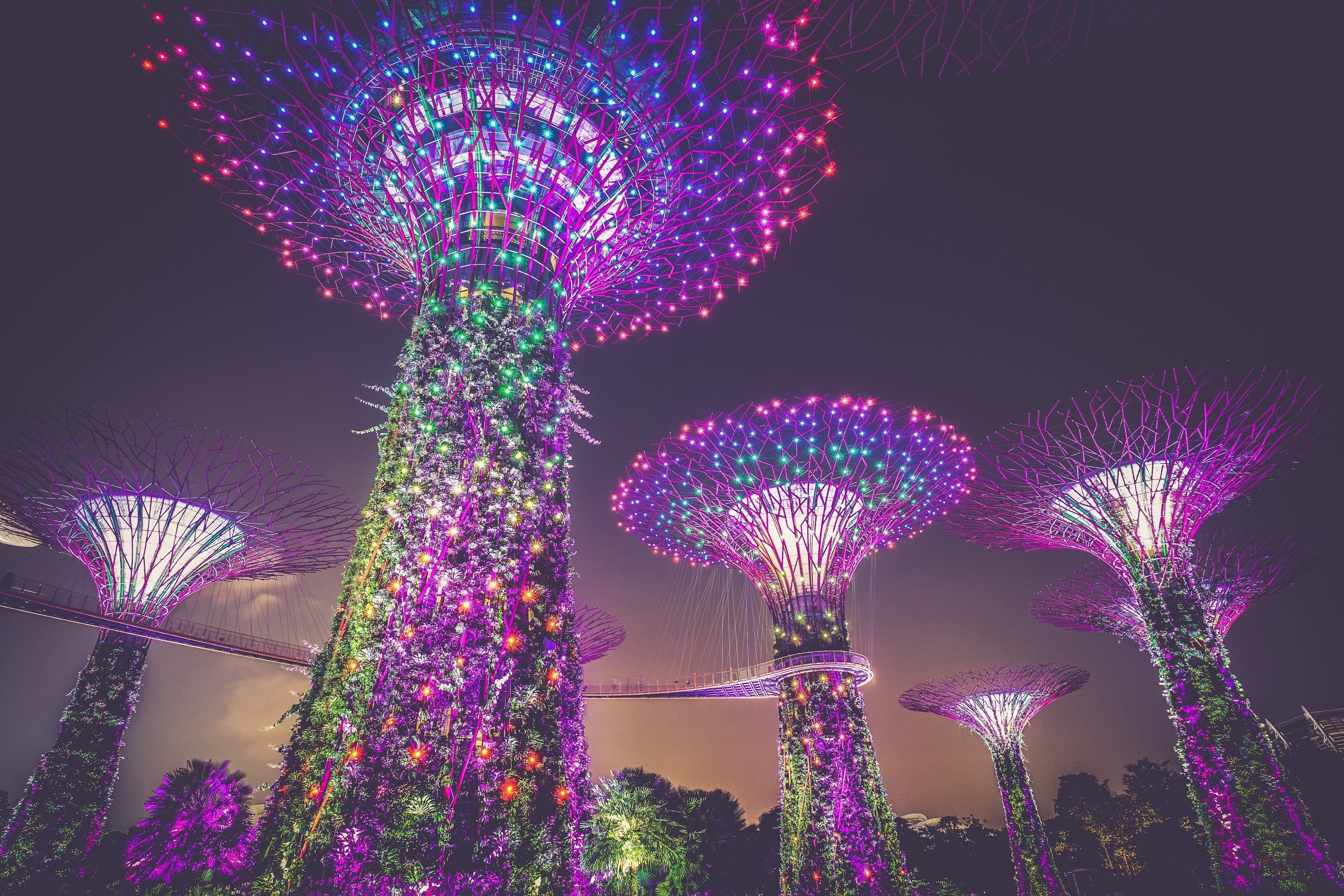 SME’s make up 99% of Singapore’s enterprise making it a choice destination for international companies to venture into. The dynamic business and international environment of Singapore, also means it’s a great place for business expansions.

Singapore has a bilingual education system (said to have the world’s best education system in 2015), with English being one of the official languages makes it an attractive location to set up a startup as it is more accessible and can easily be integrated with other locations.

A while back, the concept of startups was still very closely tied to Silicon Valley, but you may be surprised to know that Singapore was actually ranked first on a new list of best startup cities by Nestpick. In recent years, Singapore has been rising in ranks, and growing its startup culture as well as gradually establishing itself as the new innovation hub. Overall, a great place to gather the best talent and set up a startup business. 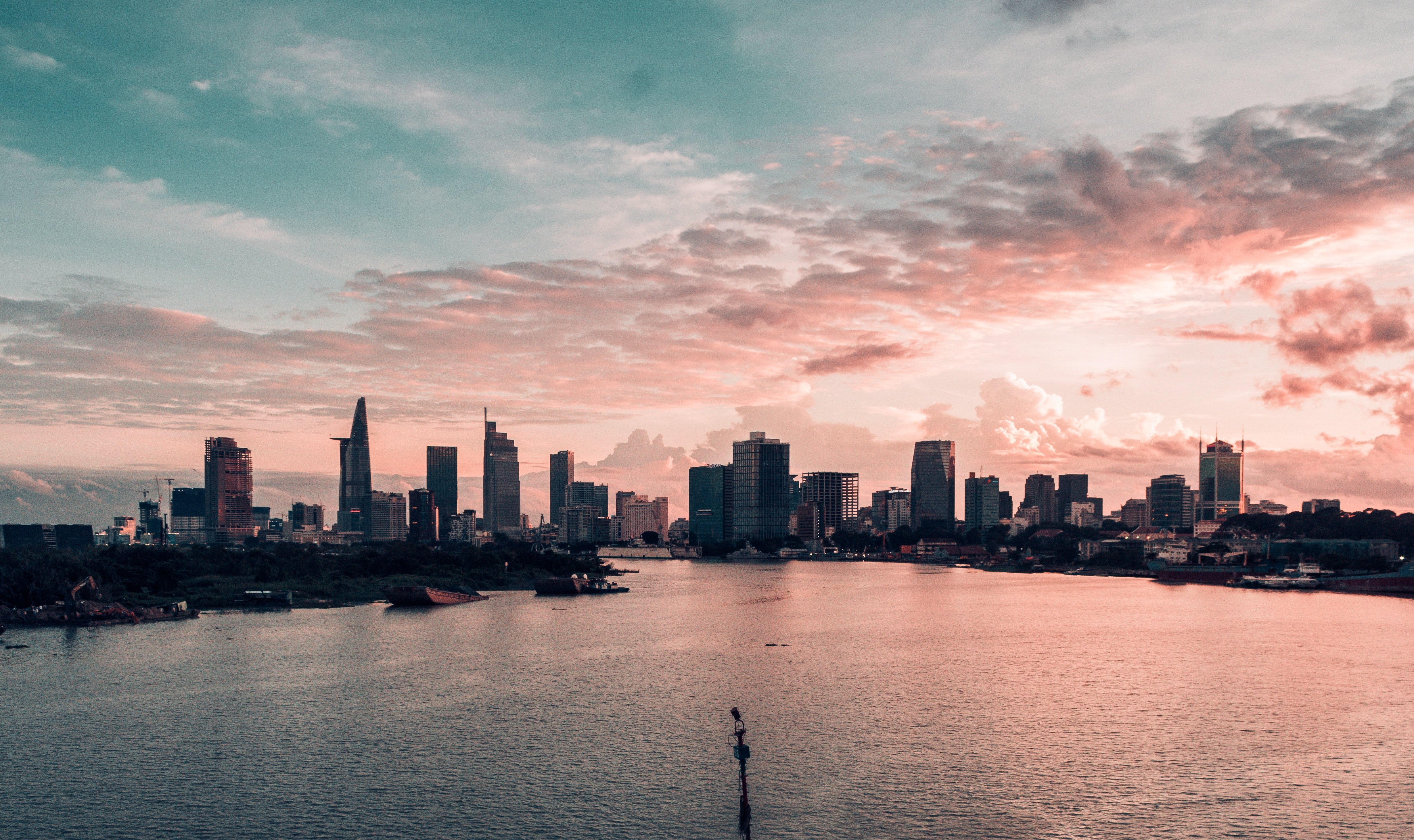 Vietnam, and in especially, Ho Chi Minh city is a great place to set up your startup. As one of the fastest and most stable-growing economies in Asia, Vietnam is an attractive market to explore, with a population of 90 million, consistent GDP growth of 5-6% over the last decade, relatively low costs and a literacy rate of over 90%.

The other major advantage of Vietnam is their rate of living. In general, everything is pretty cheap that is including income and rent. When compared to some of the other locations listed here, Vietnam is by far the most accessible in terms of price, which means you’re able to get some of the top talents in the country at a comparatively lower rate, which is a major advantage for startups, known to work with more limited resources.

But Vietnam doesn’t come without its challenges. As far as developing countries go, Vietnam shows to be very promising. However, it is worthwhile to take note of people who may be willing to take shortcuts to get ahead. 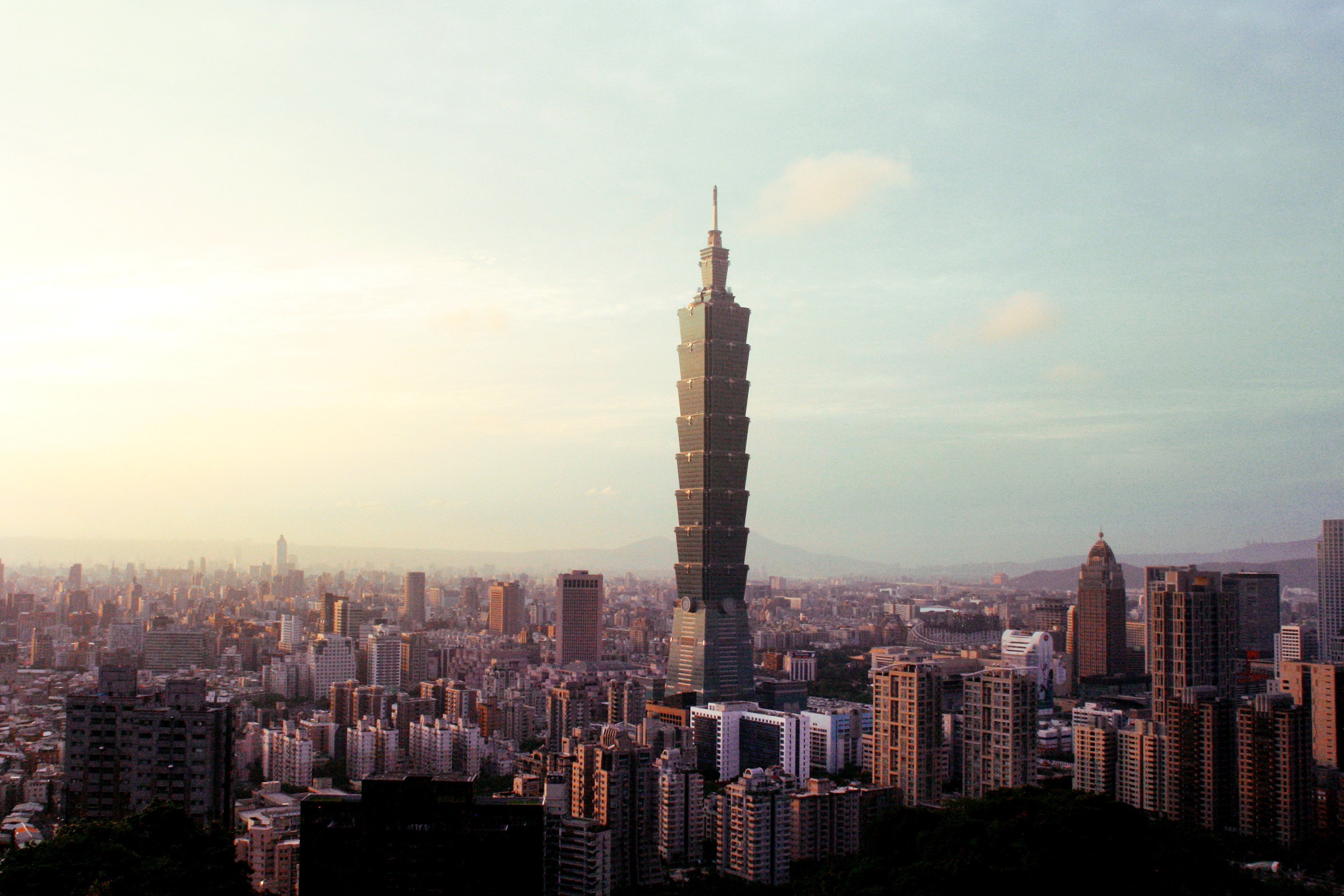 Rated as the 10th easiest place to do business in the world by the World Bank, Taiwan is an exciting investment prospect in Asia.

The entrepreneurship culture within Taiwan is rapidly growing. While Taiwan still has a long way to go, they’re startup culture and ecosystem is certainly growing, and growing fast. With help from entities like Startup Stadium, coaching local entrepreneurs to become global contenders.

Taiwan, is also a place housing many great talents. Though there is still the common challenge of traditional vs. entrepreneurial values, but by majority, people are increasingly innovative and genuinely looking to make a stance. 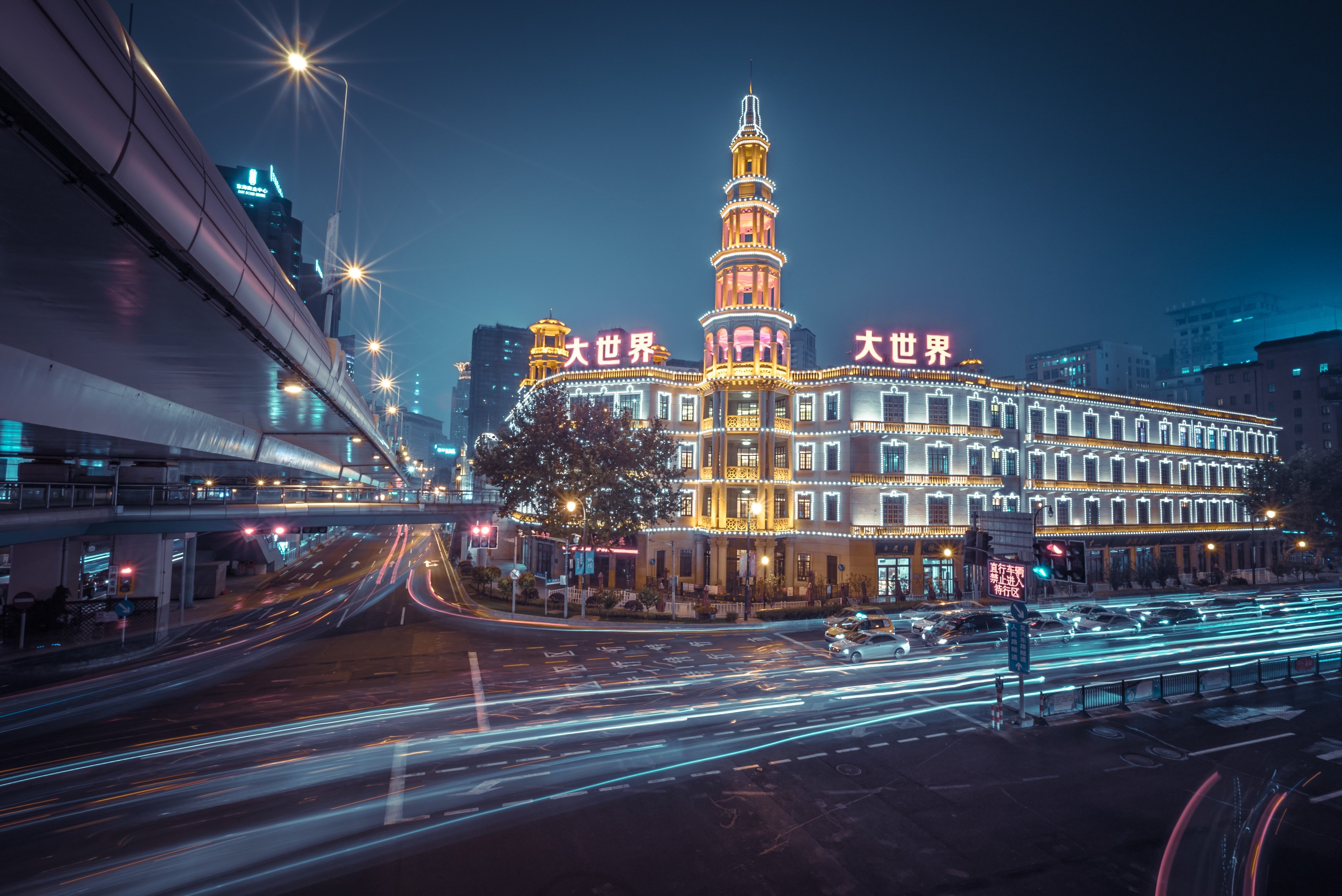 China’s business has been going strong in the past decades, enjoying double-digit growth in the past 30 years. This along with its changing attitude towards economic growth and innovation makes it a very attractive location for startups.

While things like  internet restrictions may have some scratching their heads, it is undeniable that China is a major contender in the international tech market, thus making it an advantageous location to set up your business. With the major successes to the likes of Tencent, Baidu, and Alibaba, it is blatantly obvious that China houses some of the strongest talents.

The downside of all this however, may be the tough competition that is present in the area, making it harder to rise above the rest while also meaning that you’ll be bashing heads with some very formidable players.

Are you looking to expand your business into Asia? PEO Employment is the most flexible, cost-effective method of business expansion. Links International is also an industry leader in innovative HR outsourcing with services such as visa application, recruitment and more!
Contact us for more information.