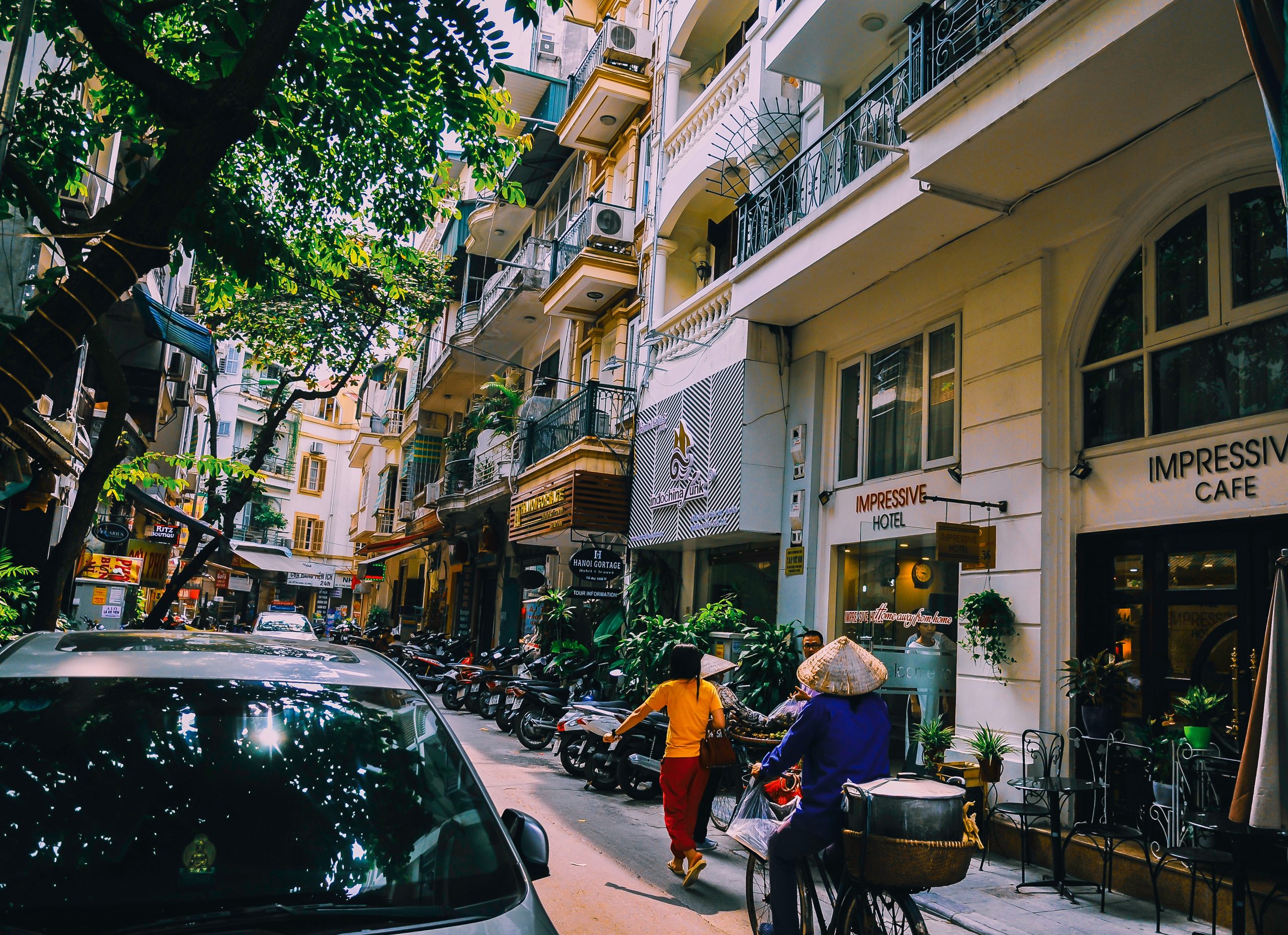 As one of the fastest and most stable-growing economies in Asia, Vietnam is an attractive market to explore and open up other developing markets in Southeast Asia. Vietnam’s macroeconomics alone are convincing, with a population of 90 million, consistent GDP growth of 5-6% over the last decade, relatively low costs and a literacy rate of over 90%.

To help entrepreneurs open a company and invest in Vietnam and prepare for business, Links has created a legislative page of the main employment laws and best practices in Vietnam. Please note that all the information listed below are to be used as a general guideline. For more detailed accounts of laws and regulations, please visit the official government websites.

Company registration is required for any person/ company conducting business in Vietnam in accordance with Decree 01/2021/ND-CP.

After obtaining a business license, a company is required to get an official seal which will be used to legally authorise documentation.

According to Law No. 68/2014/QH13 which came into force on July 1st 2015 and the latest amendment to the Law on Enterprises which took effect on January 2021, companies have the right to freely decide the form, content, and amount of their seals, provided that the contents of the seals display the company’s name and ID number without notifying the Business Registration Authority (BRA).

According to Circular 105/2020/TT-BTC, a taxpayer has to register for a tax code within 10 working days from the time the business registration is granted.

The following documents are needed to register for a tax code:

A limited liability company (LLC) or its representative office (RO) is able to open a bank account in Vietnam once it is incorporated.

Normally, the required documents are as follows:

Benefits of Registering a Company in Vietnam 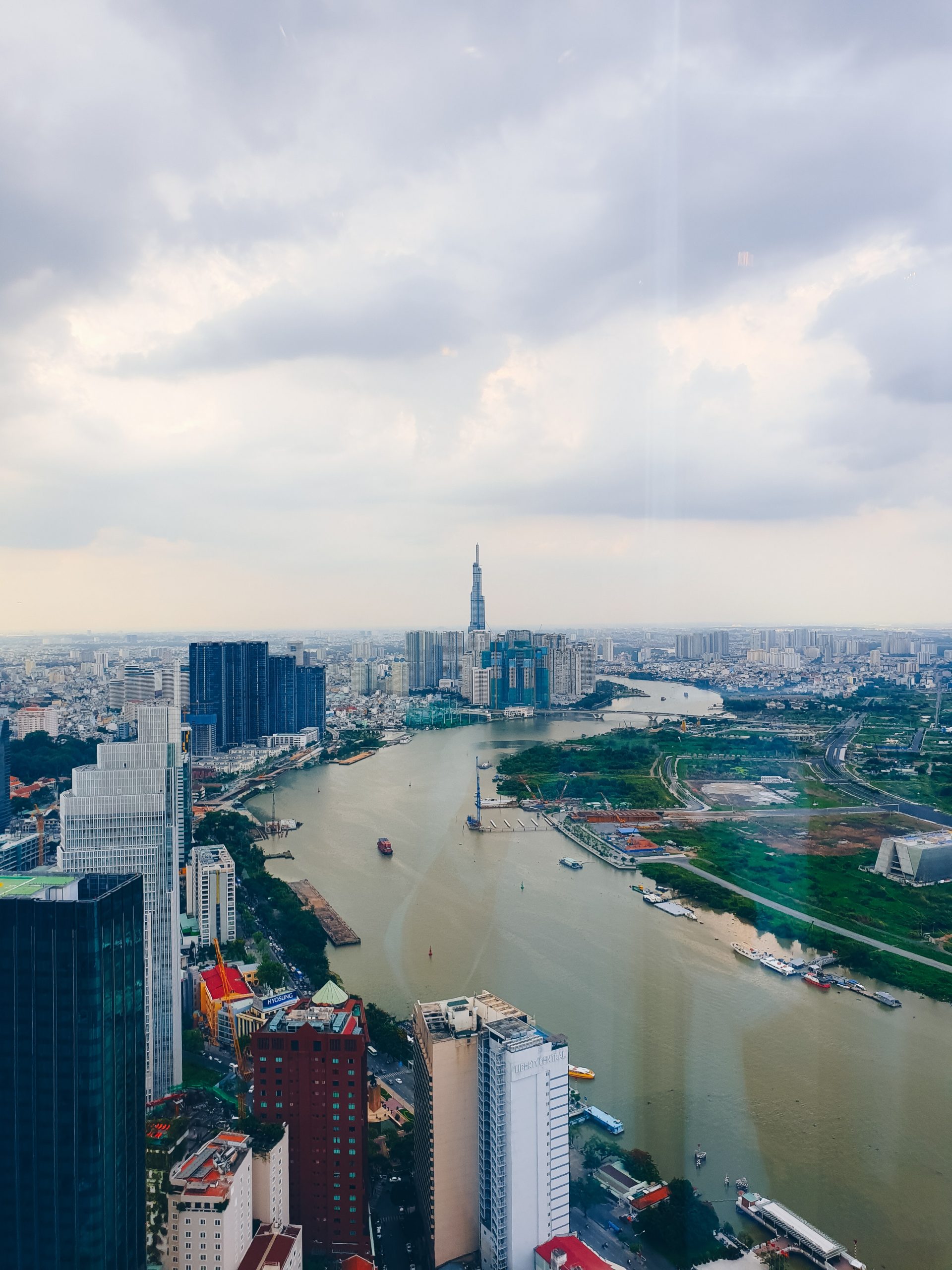 Vietnam is at a favourable location with proximity to some of the world’s most active and flourishing economies in Asia such as Singapore, Hong Kong, Malaysia, Japan, Taiwan, India and China.

The long coastline adjacent to the South China Sea gives some of the major coastal cities a locational advantage in trading, especially via shipping routes.

Since the launch of economic reform in 1986, Vietnam has been displaying consistent economic growth over the last few decades. The effort and commitment of the Vietnamese government to improve the ease and transparency of doing business and investing in Vietnam are shown through numerous amendments of regulations, signed agreements with foreign countries and initiatives to support businesses such as funding and grant programs.

Vietnam’s population is among the largest in South East Asia. Having a relatively young population with a median age of 30.9 years, along with an over 90% literacy rate and high levels of internet penetration, it is not hard to find well-educated, tech-savvy and young workers in the country at a relatively low cost.

Considerations when Starting a Company in Vietnam

A newly set-up company has to obtain Social Insurance (“SI”) code in order to make declaration and payment of Social, Health and Unemployment Insurance (SHUI) contributions for its employees.

Pursuant to Article 33 of Decree No. 123/2020/ND-CP, tax-withholding organizations are not required to register or notify the issuance, or transfer of e-data to tax offices when using electronic PIT withholding documents. They shall develop a software system themselves that use e-documents.

The primary law regulating employment relationships in Vietnam is the Labor Code 2019, which came into force on 1 January 2021.

Employers and employees are obligated to contribute social security at the rate below:

According to Article 4 of Decree 191/2013/NĐ-CP, an employer has to contribute trade union at the rate of 2% of employee’s salary (with its cap) regardless of having grassroot trade union or not.

– If there was grassroot trade union: employee will contribute 1% of social insurance salary paid but max is only 10% of the basic minimum wage.

Foreigner staff is required to have a work permit/work permit exemption certificate to work in Vietnam before they start working in Vietnam as well as a temporary resident card to stay in Vietnam. Considerations for visa approval for each applicant include:

However, there are some foreign employees who are not required to apply for a work permit/work permit exemption certificate provided are professors, experts, directors, technicians and come to Vietnam for less than 30 days per time and accumulated staying days is under 90 days per year. Foreigners who marry a Vietnamese citizen and reside in Vietnam will be exempt from a work permit.

The second type of minimum wage is used for employees in all non-state enterprises and is based on regions as defined by the government. These are the amounts as of 1st July 2022:

Classification of Region I, Region II, Region III and Region IV per Circular 38/2022/NĐ-CP are as follows:

– Hung Yen City, My Hao Town and other suburban districts of Hung Yen Province, including: Van Lam, Van Giang and Yen My;

– Tan An City and suburban districts of Long An Province, including: Duc Hoa, Ben Luc, Thu Thua, Can Duoc and Can Giuoc;

– My Tho City and Chau Thanh suburban district of Tien Giang Province;

– Urban districts of Can Tho City;

– Phu Tho Town and suburban districts of Phu Tho Province, including: Phu Ninh, Lam Thao, Thanh Ba and Tam Nong;

– Suburban districts of Can Tho City;

– Suburban districts of Hau Giang Province, including Chau Thanh and Chau Thanh A;

Employees who have worked for a full 12 months are entitled to paid annual leave as follows:

Per Resolution 17/2022/UBTVQH15 (Resolution 17) which will take effect from April 1 until December 31, 2022, overtime is increased from 40 to 60 hours a month. However, the total number of overtime working hours cannot exceed 300 hours annually.

Employees may not be terminated unilaterally if pregnant, on maternity leave, on annual or other leave, or before the terms under No. 2 have been reached.

An employee who has worked for the company for over 12 months is eligible for a severance payment. The severance payment consists of a half month’s salary for each year worked that is not contributed to unemployment insurance (i.e. probationary period, maternity period, etc.).

Volunteer private health insurance is not required by the law. However, it is common practice in Vietnam for employers to offer insurance to employees.

When hiring a new employee, the employer is obligated to register the new employee with relevant authorities (i.e. Social Insurance Department, Department of Statistics, etc.)

Female employees are entitled to 6 months of maternity leave with 100% of social insurance salary (the average salary of the last six preceding months) paid by Vietnam Social Insurance’s authority. In case of multiple births, there shall be an extension of 1 month on the leave period for each child from the second child onwards.

A male employee is entitled to 5 to 14 days of paternity leave within the first 30 days after the day of childbirth. The number of days off depends on whether it is a single child or multiple births and if it is natural or surgical birth.

The number of days off depends on working conditions and the length of the social insurance contribution period.

Sick pay is covered by the social insurance fund, and not by the employer.

Vietnamese employees entitled to sick pay are entitled to 75% of their salary or remuneration on which social insurance premiums were based in the month preceding their leave.

Resident taxpayer is subject to Personal Income Tax (“PIT”) on worldwide employment income at progressive rates regardless of where the income is paid or earned.

Non-resident taxpayer is subject to PIT at a flat rate of 20% on income earned in Vietnam.

An employer is obligated to withhold PIT from employee’s salary and transfer to tax authorities on behalf of their employees.

Tax payment will be paid on a monthly or quarterly basis.

In Vietnam, it is common practice to pay salary to employees via their bank account. The payment period will depend on company policies or practices, but employees should be paid at least once per month.

13th month and bonus payments are not required by the current law. However, employers usually offer 13 months of pay to employees in Vietnam. 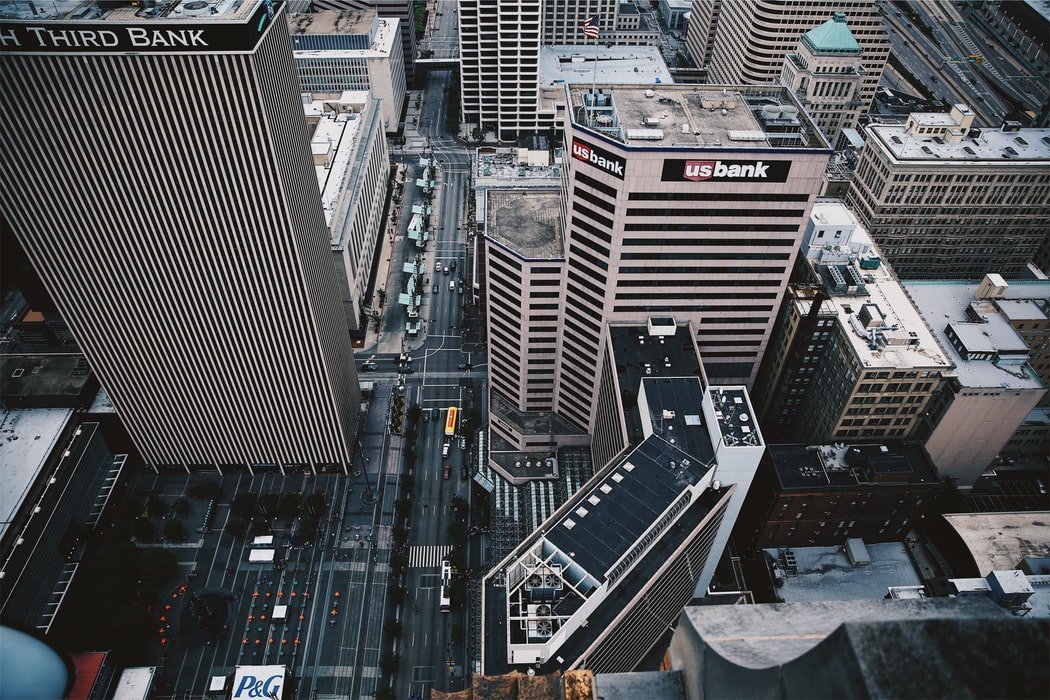 Employees are entitled to public holidays as follows:

Interested to explore the idea of payroll outsourcing, EOR, or Visa application services?

Links International is a leading payroll outsourcing provider across Asia Pacific and supports payroll in over 17 countries. Please do not hesitate to contact us.